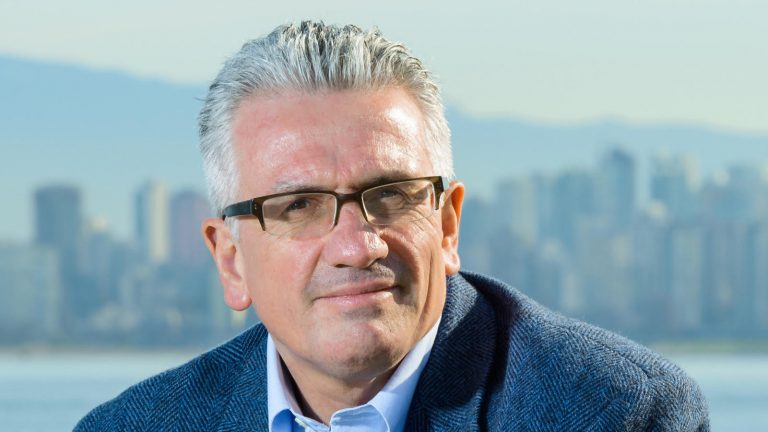 Jamie Peck has been named a Highly Cited Researcher in Clarivate’s 2020 list.

The list recognizes researchers whose work has been highly influential, and widely cited, in their field within the past 10 years – recognizing a longstanding contribution to their specialization.

Prof. Peck is among 32 scholars from UBC who are named on this year’s list.

How wastewater epidemiology is changing the world 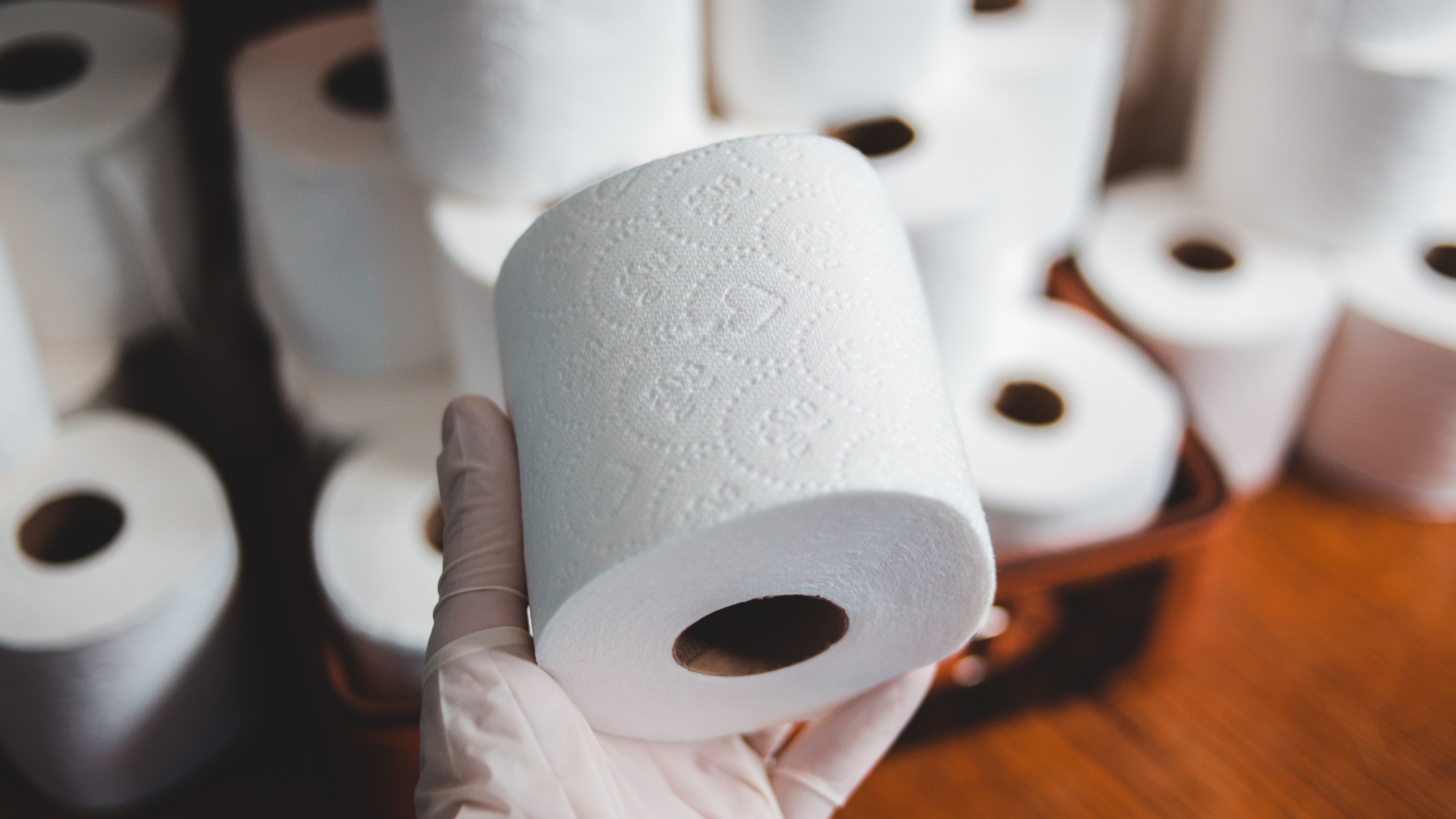 In the Media, Spotlight

Explore the sounds of climate change in a new podcast 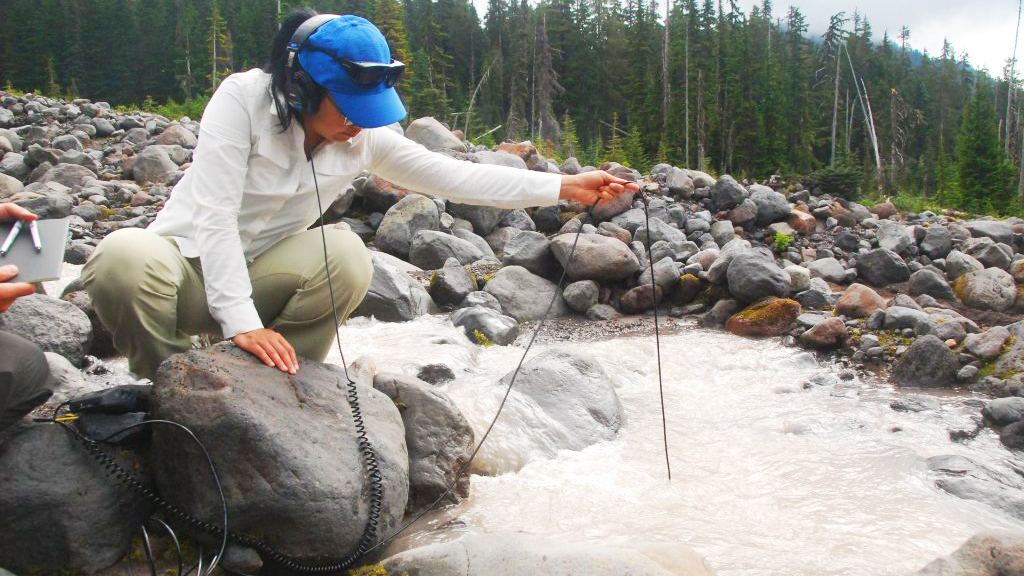 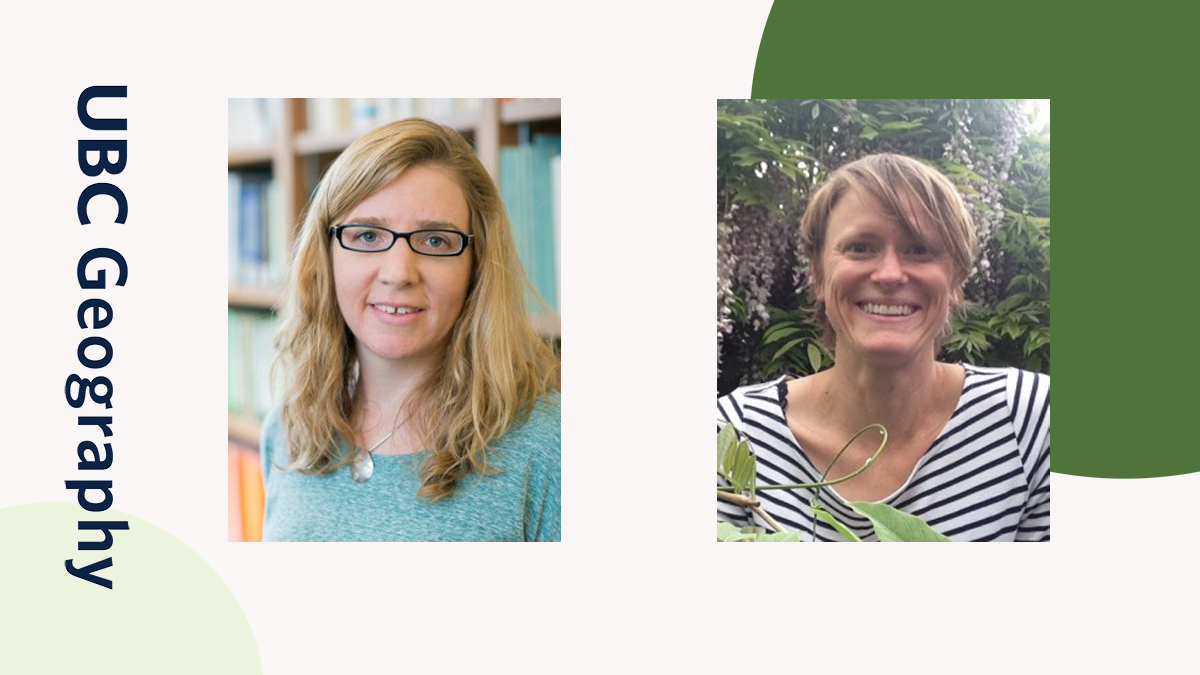