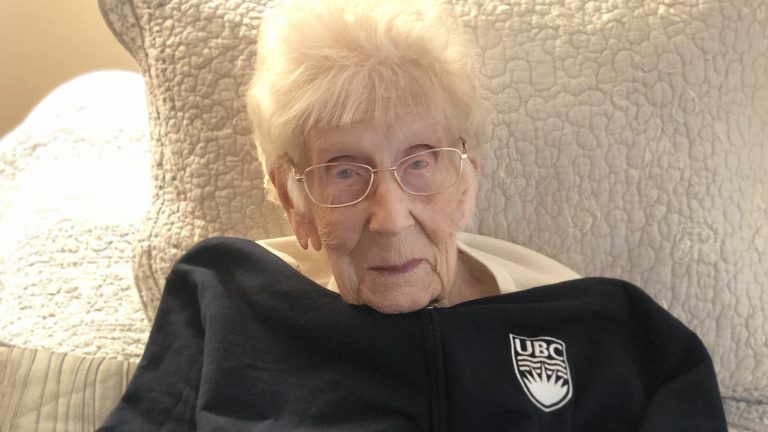 The past year has felt like we’re living through history on a daily basis, but that still can’t compare to the life of Geography alumna Irene Beveridge!

Born in 1920, Irene began working towards her degree in the late 1930s, and was just one credit short of completing it when her studies were suspended due to the outbreak of World War II.

During the war she drove an ambulance, and helped her father to raise her younger sister as their mother had passed away.

She later went on to raise a family of her own and run a retail business, but never forgot her love of geography. She travelled extensively; to India in the 1970s, Greece and Egypt in the 1980s and China in the 1990s. The 2000s found her in Europe, and she visited France and Scotland – where she has relatives.

Irene’s passion for learning never waned, and she took art history courses later in life, in addition to researching her family tree.

Life has been restricted for her this past year, as it has for many other seniors, but her interest in the world and her knack for storytelling have endured, according to her son Jim. “She still tells me stories about myself and our family that I have forgotten!”

Amazingly, our current Geography building was constructed as a ‘temporary’ structure in 1925, and will soon follow in Irene’s footsteps in celebrating a century, so we currently occupy the same rooms she would have studied in. 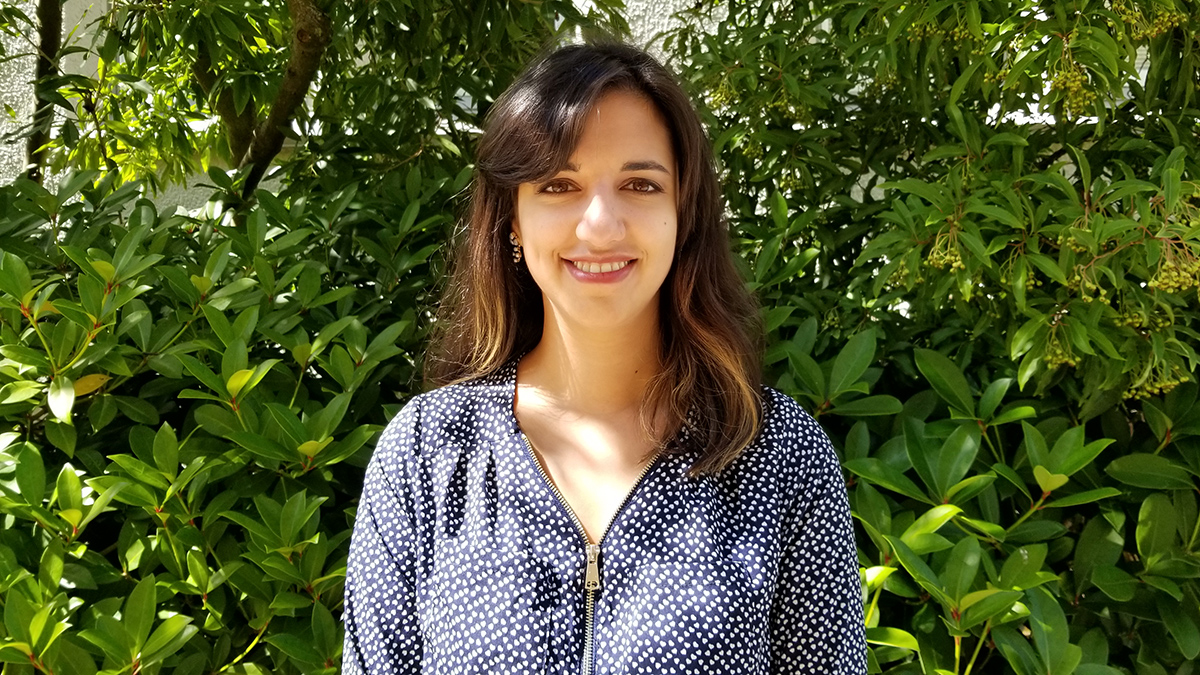 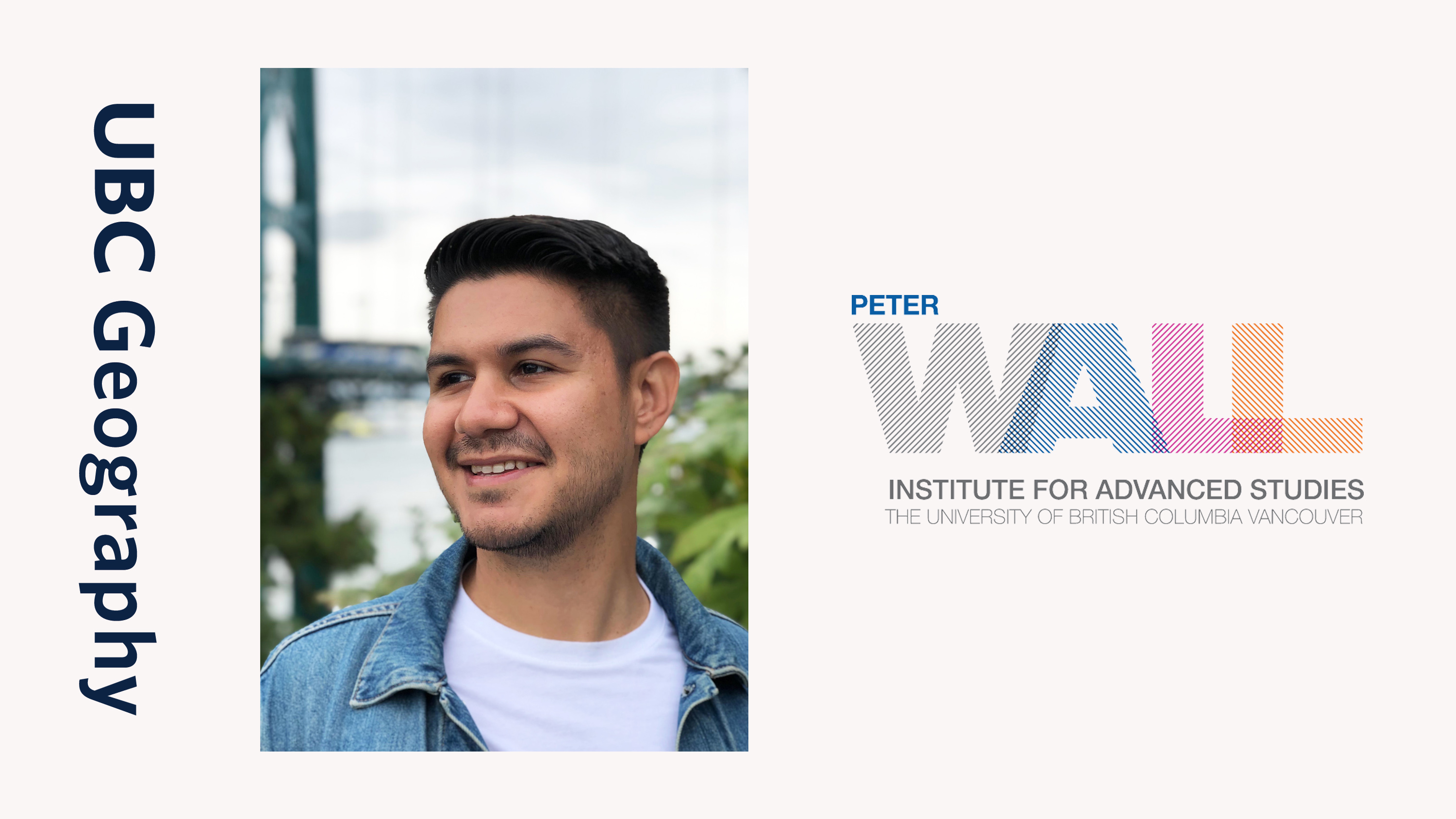 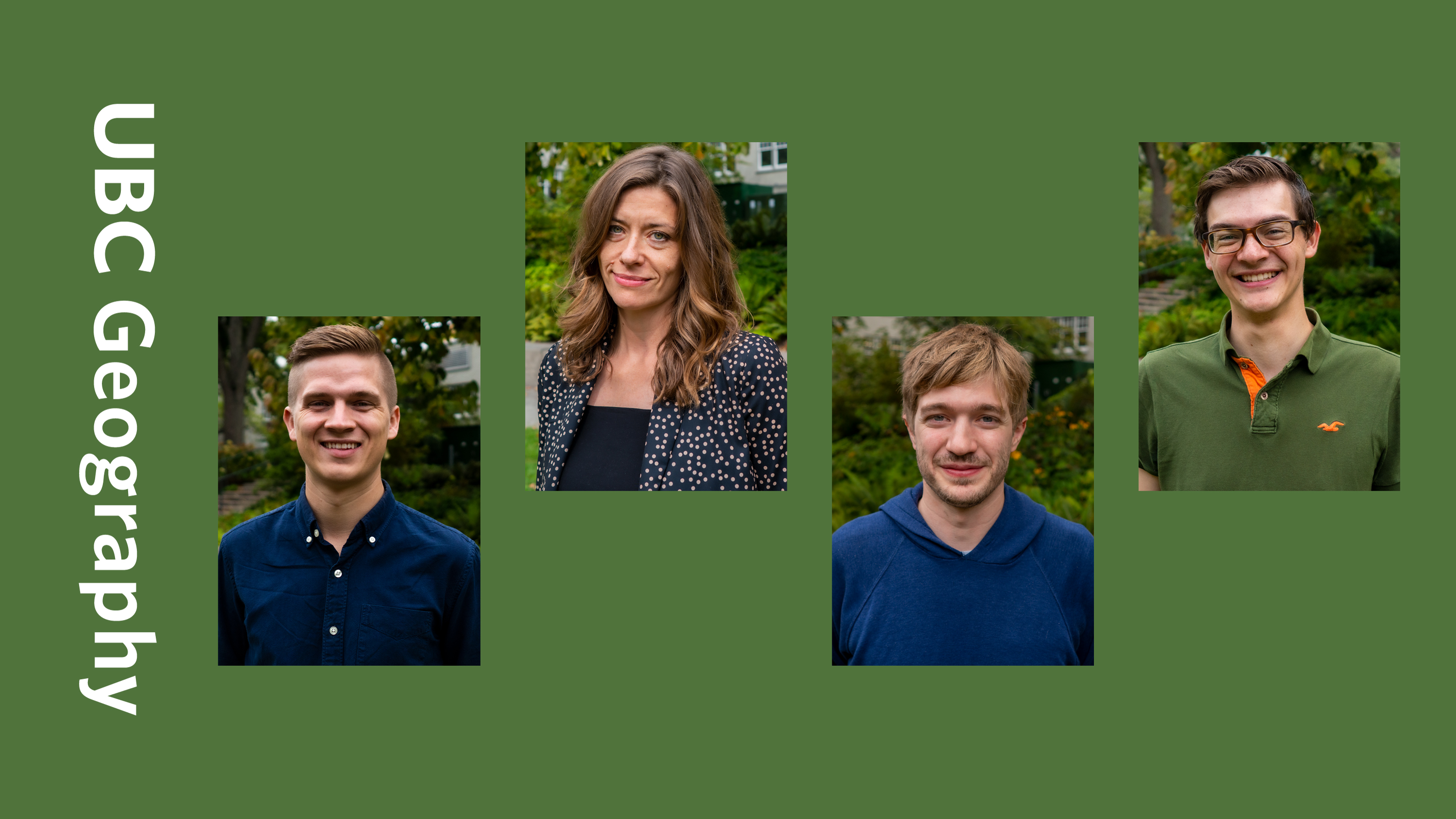