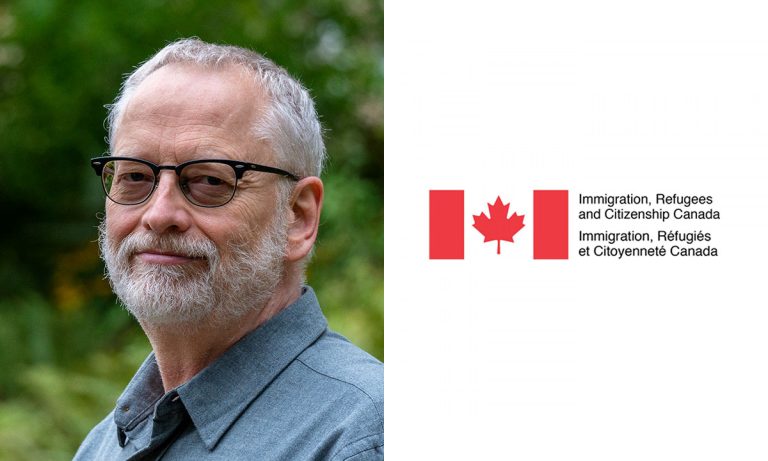 Dr. Daniel Hiebert is currently seconded to Immigration, Refugees and Citizenship Canada, where he is the first person to occupy a new ‘Academic in Residence’ program. The appointment began in September 2021 and will run to the end of 2022. Here, he reflects on his experiences so far.

I’m situated in the Strategic and Program Policy Sector of the department and also work closely with the Settlement and Integration Program. My role is mainly in policy development in these areas: the International Student Program; the Express Entry system (selecting economic immigrants to Canada); efforts to encourage immigrant settlement in non-metropolitan regions of Canada; and the relationship between immigration and housing markets in Canada. I have also been asked to help support and enhance the integration of research into the policy development process — that is, research that has been conducted both inside and outside the department.

Assuming this position has been both challenging and rewarding. There are many challenges involved in entering a department to support the policy process when close to 1,000 officials are already working on policy matters, in an overall department of approximately 10,000 employees. It reminds me a little of my first encounter with an AAG conference and wondering how to fit in to such an elaborate and seemingly mysterious system. The metaphor that arose in my mind when starting this position was that of a part being added to a machine while it is running at full speed. Also, the flow, quality, and speed of information inside government is far greater/higher/faster than what is available outside, in the academic world. It is also fascinating, and at times strange, to work in a context where the authorship of policy is diffuse and rarely, if ever, attributed to specific individuals, and where sources of information may be indicated in background documents and policy papers but not in finished policy products, such as Memoranda to Cabinet.

The learning curve that is required before a single, new person can actually make a contribution in such a large and unique system is very steep. That said, it is also deeply rewarding to be able to work with a large number of highly committed and capable colleagues who have been enormously generous in welcoming me into their world. It is also amusing to be the oldest person in very single meeting I attend! I’m still getting used to the daily reminders that Canada is run by able people much younger than me. And it has been a special treat to learn that a few of these young people, who have such important responsibilities, have taken courses I’ve taught over the years. 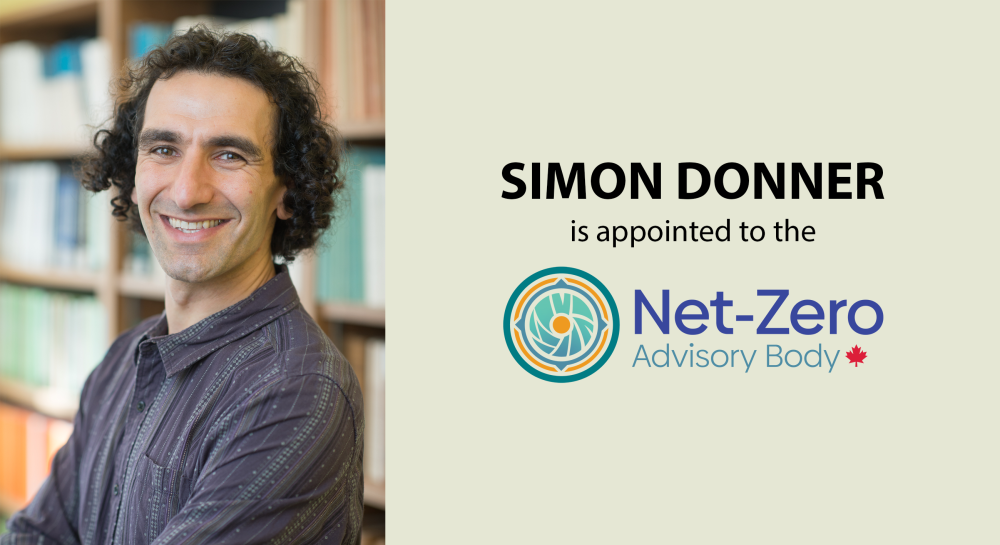 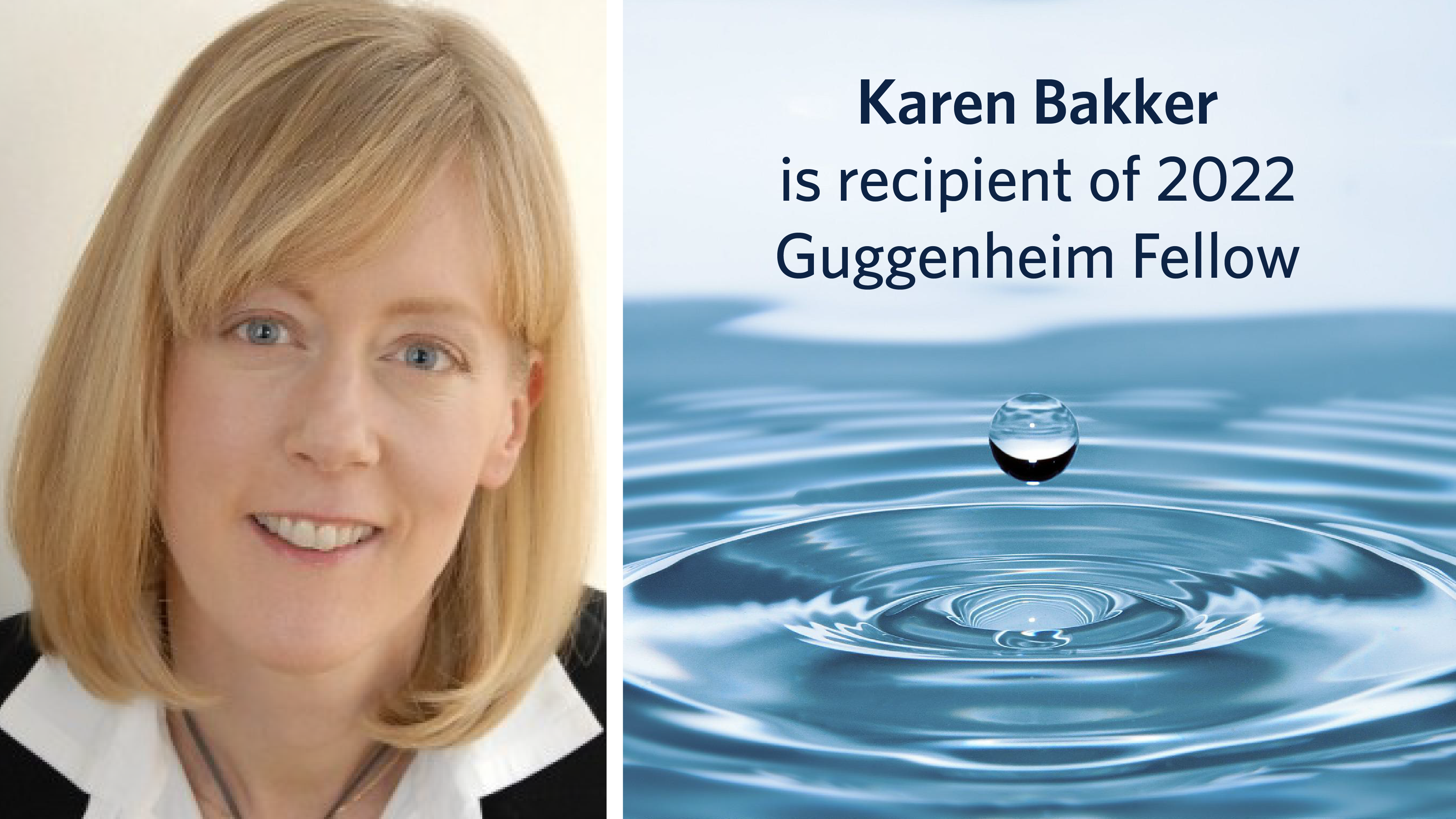 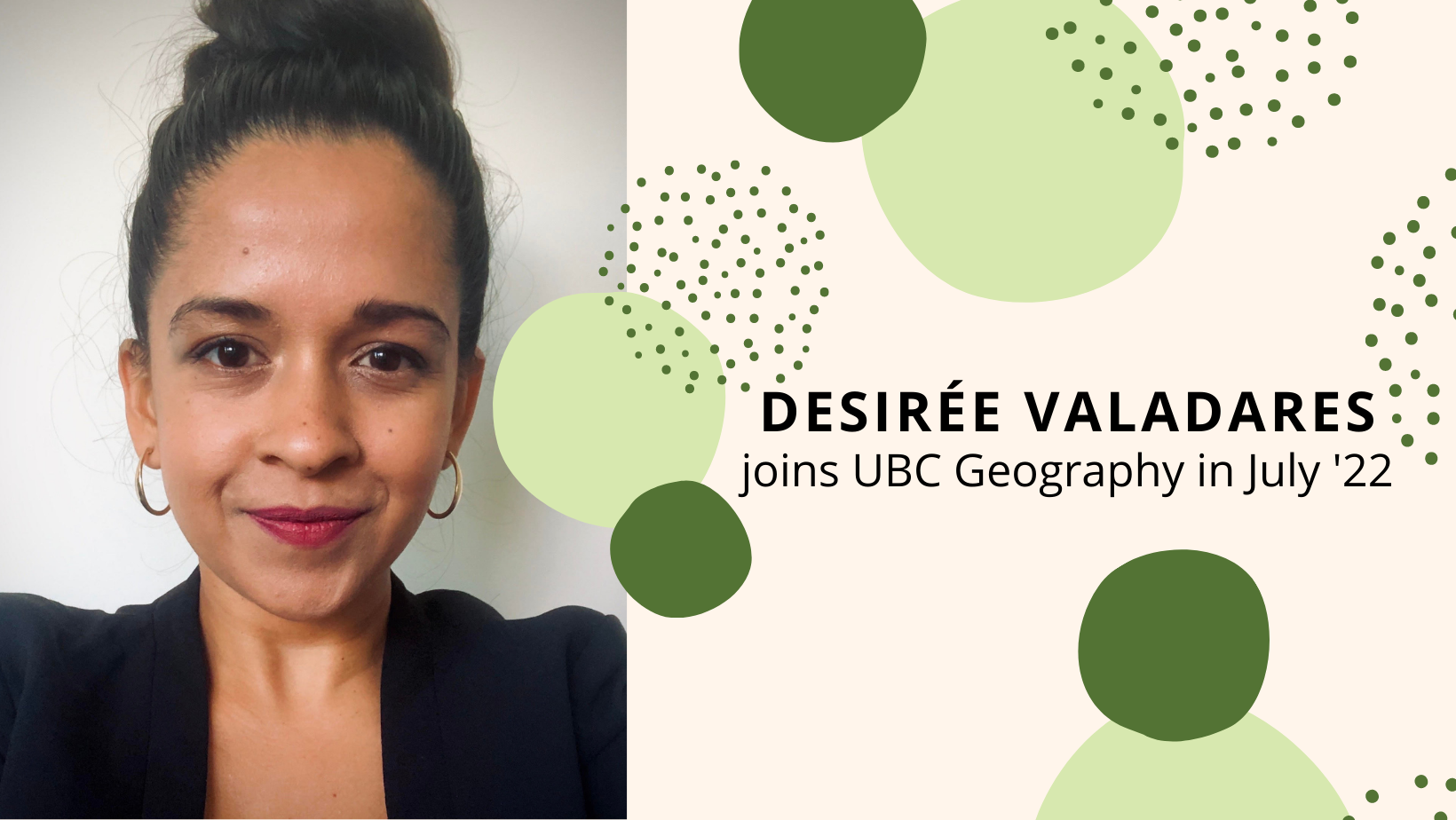