‘Greenwashing a police state: the truth behind Egypt’s COP27 masquerade’ 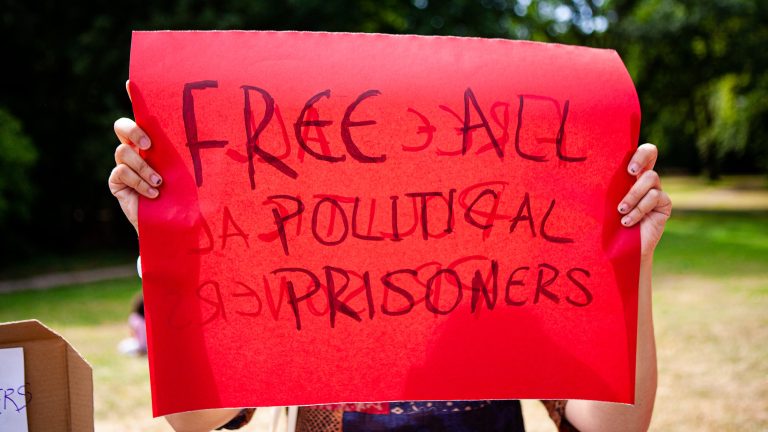 In a Long Read for The Guardian, Naomi Klein argues that Egypt’s hosting of the UN Climate Conference (COP27) obscures a regime that imprisons activists and restricts research.

“The Egyptian communities and organisations most affected by environmental pollution and rising temperatures will be nowhere to be found in Sharm el-Sheikh. There will be no toxic tours, or lively counter-summits, where locals get to school international delegates about the truth behind their government’s PR. Organising events like this would land Egyptians in prison for spreading “false news” or for violating the protest ban.

International delegates can’t even read up much on current pollution and environmental despoliation in Egypt in academic or NGO reports because of a draconian 2019 law that requires researchers to get government permission before releasing information considered “political”. (The whole country is gagged, and hundreds of websites are blocked, including the indispensable and perennially harassed Mada Masr.)

Human Rights Watch reports that groups have been forced to rein in and scale back their research under these new constraints, and “one prominent Egyptian environmental group disbanded its research unit because it became impossible to work in the field”.

Tellingly, not a single one of the environmentalists who spoke to Human Rights Watch about censorship and repression was willing to use their real name because reprisals are so severe.

[…] For months, Egyptians in exile in Europe and the US have been pleading with NGOs to put their country’s political prisoners on the agenda of negotiations leading up to the summit. But that was never prioritised.

[…] The clear implication has been that the summit is too serious and too important to be sidetracked by the supposedly small matter of the host country’s human rights record.

[…] One thing is certain: we will not win the kind of change that the climate crisis demands without the freedom to demonstrate, sit in, shame political leaders and tell the truth in public. If demonstrations are banned and inconvenient facts are criminalised as “false news”, as they are in Sisi’s Egypt, then it’s game over.”

Read the piece in full at The Guardian
launch 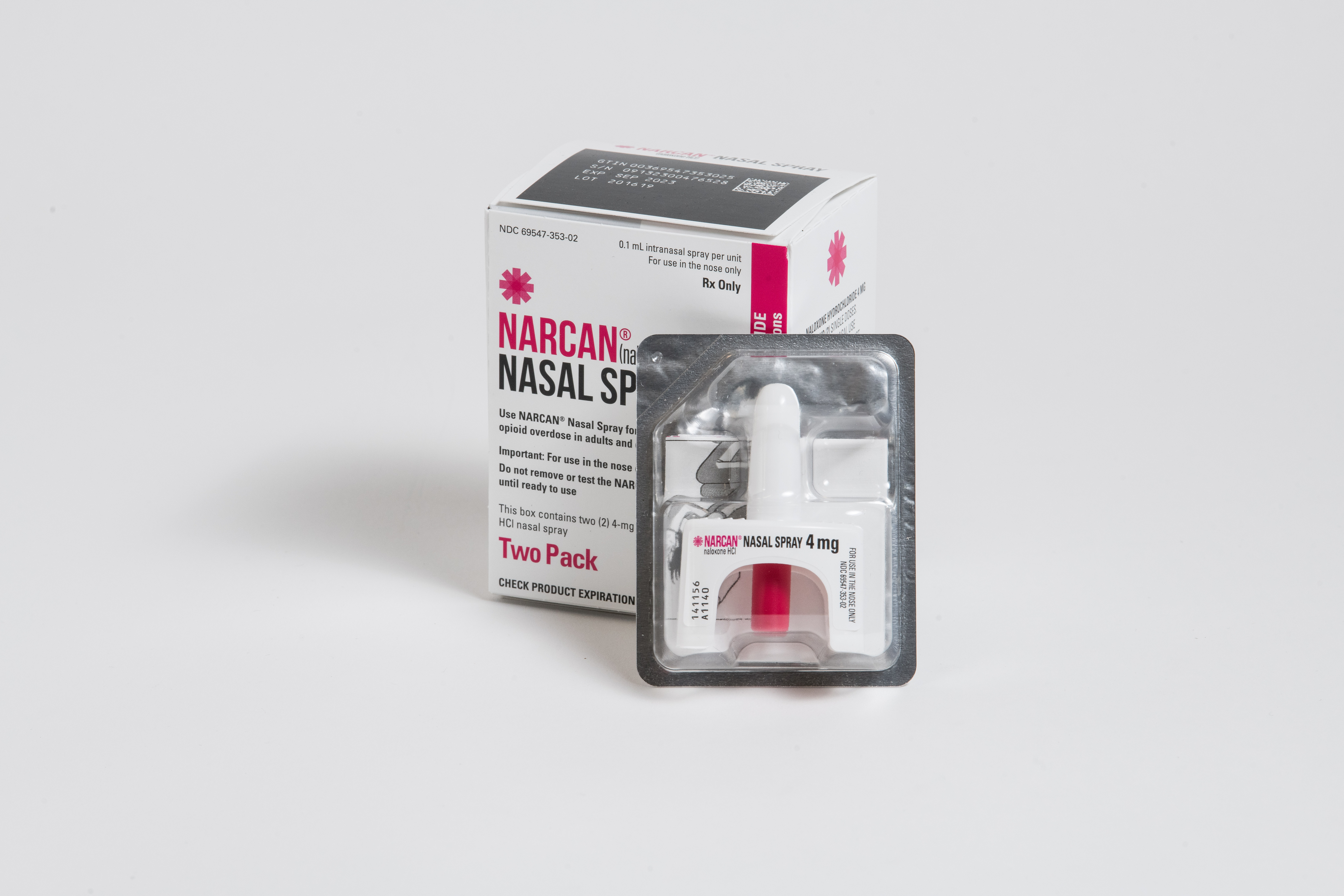 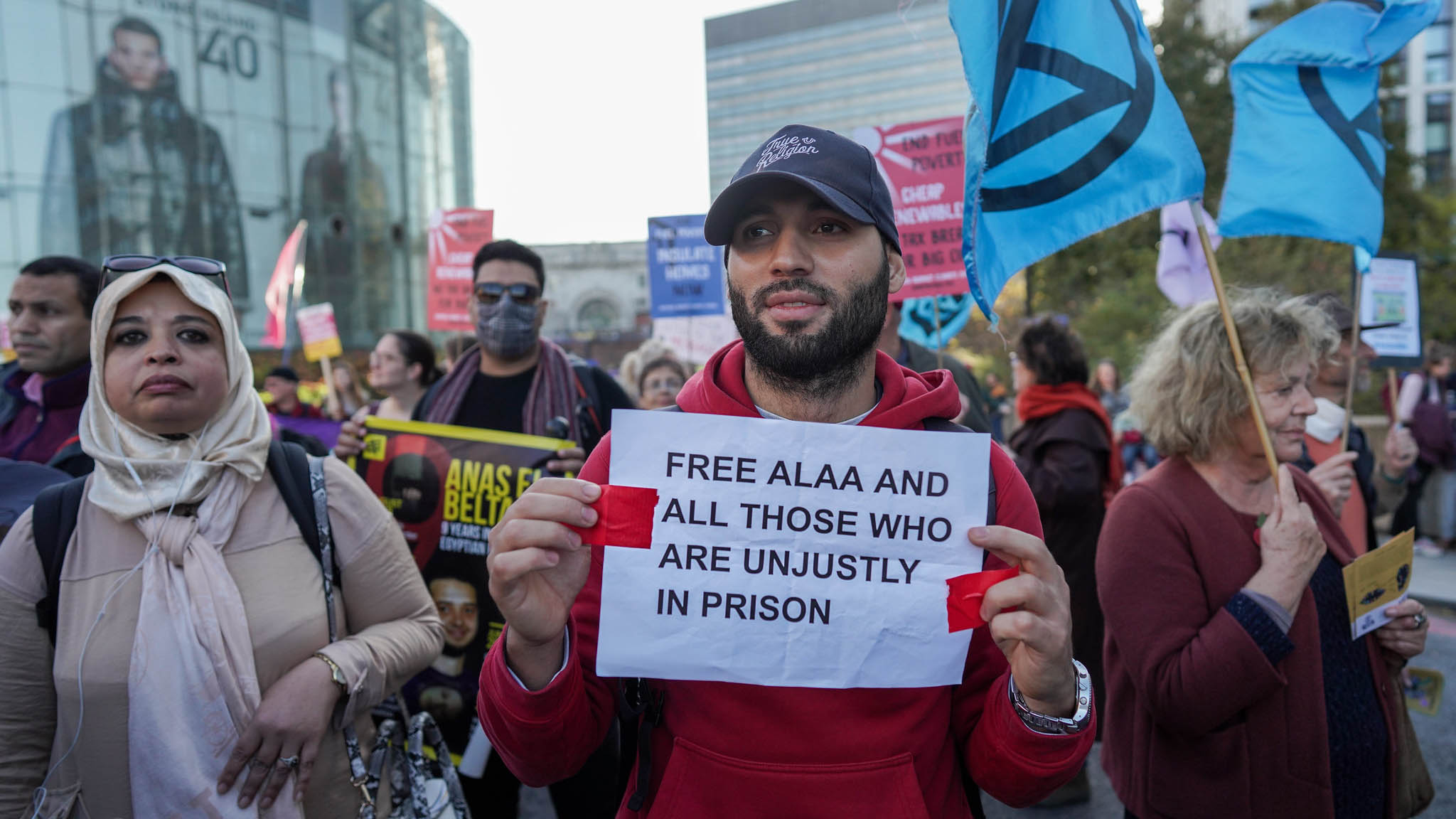 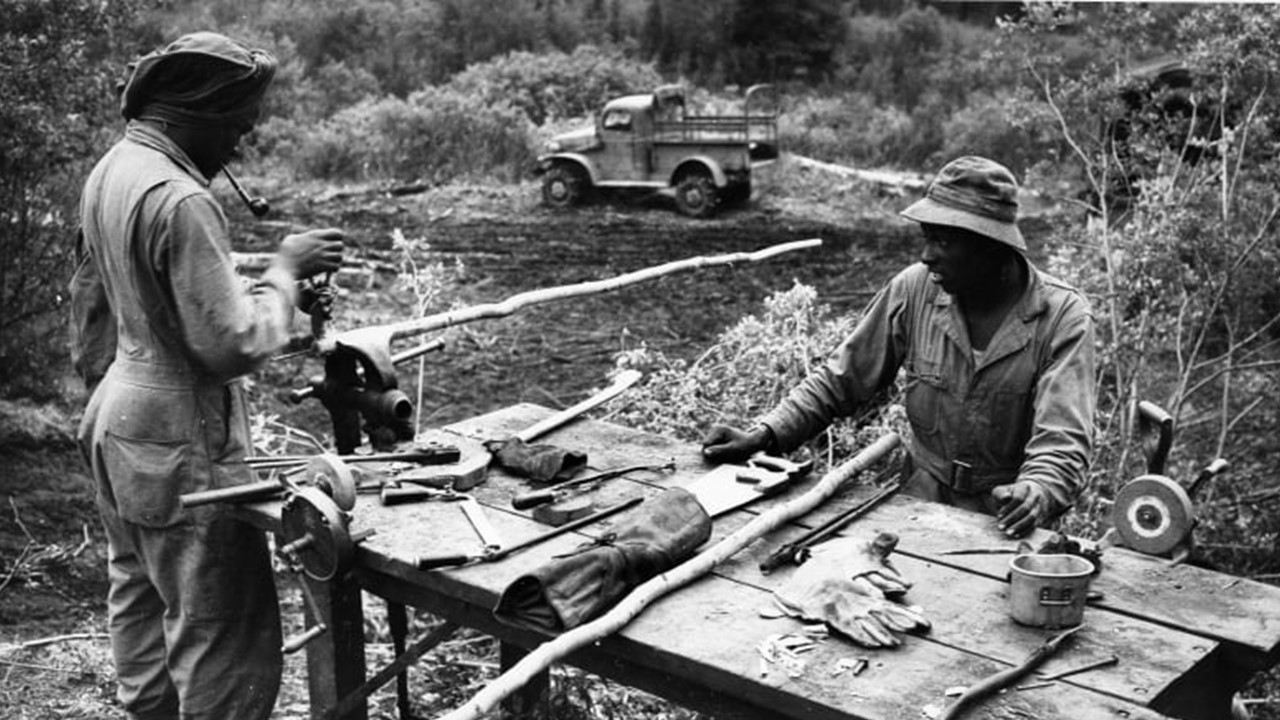