Is public money subsidising the extinction of endangered caribou?

For several years, Dr. Jessica Dempsey and her colleagues have been asking this question.

The problem starts with a simple premise: how do we protect vulnerable wildlife from the impacts of resource extraction projects like mining?

The answer, in Canada, has been to introduce environmental impact assessments; a process that was promised to balance the needs of wildlife and their habitat against the economic potential of resource extraction. In order for projects to be approved, companies promise regulators that they will mitigate the environmental impacts of their projects. Since the projects are seen as beneficial to the economy, public money is used to subsidize the exploration of potential mining sites through the Mineral Exploration Tax Credit.

The idea was a win-win; thriving wildlife and a thriving economy. The reality, according to a report the researchers published recently in Policy Alternatives, is that in northeastern BC at least, neither has been delivered.

Dr. Dempsey and her colleagues looked at publicly available financial information to measure the actual financial and economic impacts of the Willow Creek, Brule and Wolverine coal mines over the last two decades, to see if the promised benefits materialized. These mines occupy a region that is home to the Central Mountain caribou – a population listed as threatened under Canada’s Species At Risk Act.

“Our research shows that not only do the costs of mining activity in northeastern BC outweigh the benefits, but the public is in fact helping to fund the extinction of caribou by subsidizing exploration and development,” says Dr. Dempsey.

It is predicted that caribou herds in northeastern BC will go extinct in our lifetimes.

“Regulatory requirements and legislative protections failed us,” the report’s authors write. In 2013, the last member of the Burnt Pine herd fell into a mining exploration pit and died. The region’s other five herds have declined to fewer than 70 animals. The only reason they are hanging on is due to the heroic efforts of First Nations who have resorted to stop-gap measures such as corralling pregnant mothers in pens to protect them from predation.”

According to The Narwhal, Saulteau First Nations and West Moberly First Nations have been leading this protection effort, but they want to see more decisive action taken.

Their efforts brought one herd from 36 caribou in 2014 to 95 caribou in 2020. “One hundred animals is still not anywhere out of the woods in terms of stabilizing that herd, but it’s definitely going in the right direction,” Roland Willson, Chief of West Moberly First Nations, told The Narwhal in July of 2020.

Dr. Dempsey and her co-authors also want measurable changes to be implemented now. Before it is too late. Their report recommends a moratorium on new mine approvals in Central Mountain caribou habitat, a public inquiry into the economic impact of all BC mines to determine their costs and benefits, legal and policy reform to ensure rigorous and realistic economic assessment of proposed projects, and a full accounting of all subsidies to any industry in BC that can be linked to habitat loss and species extinction. 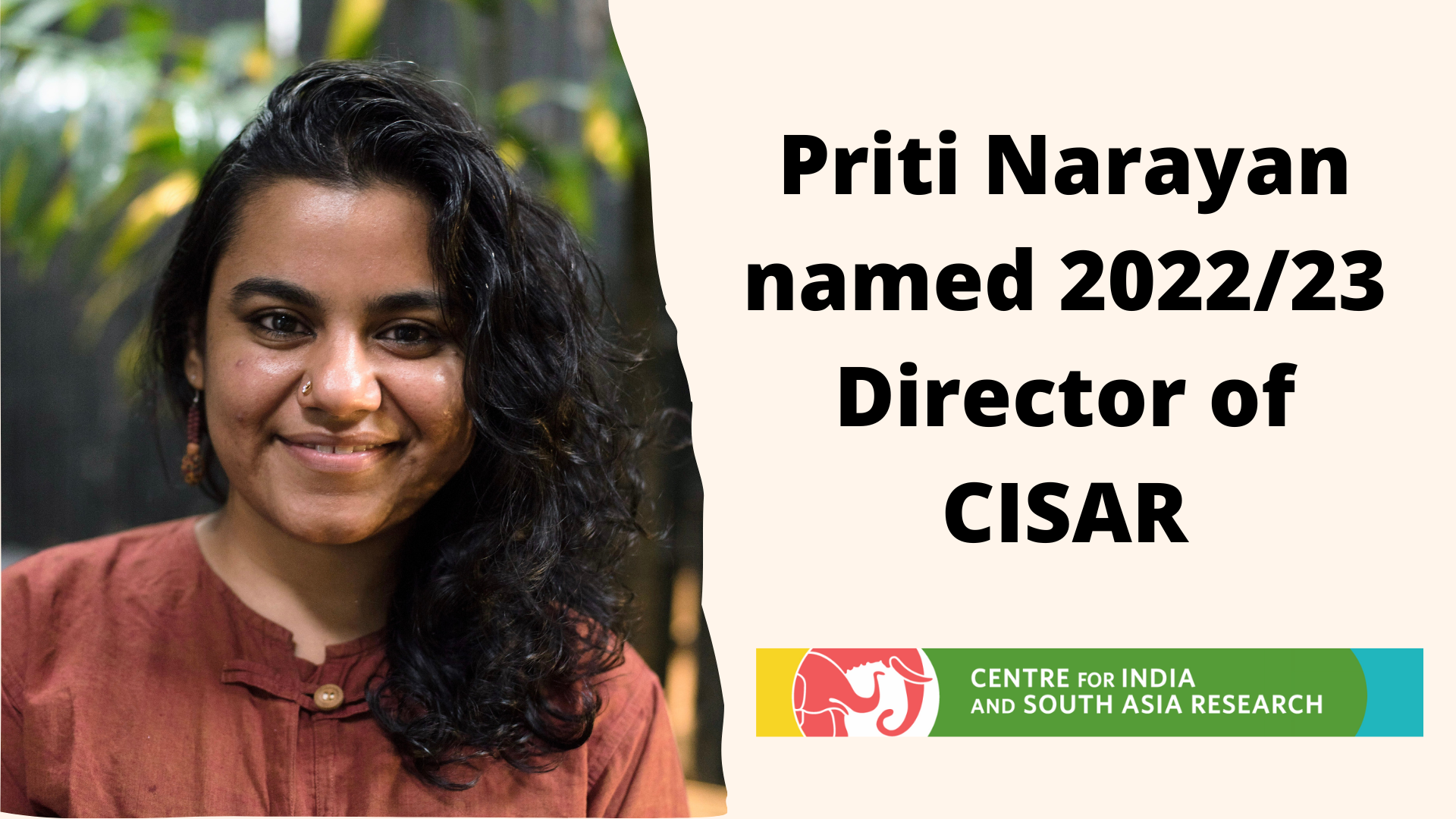 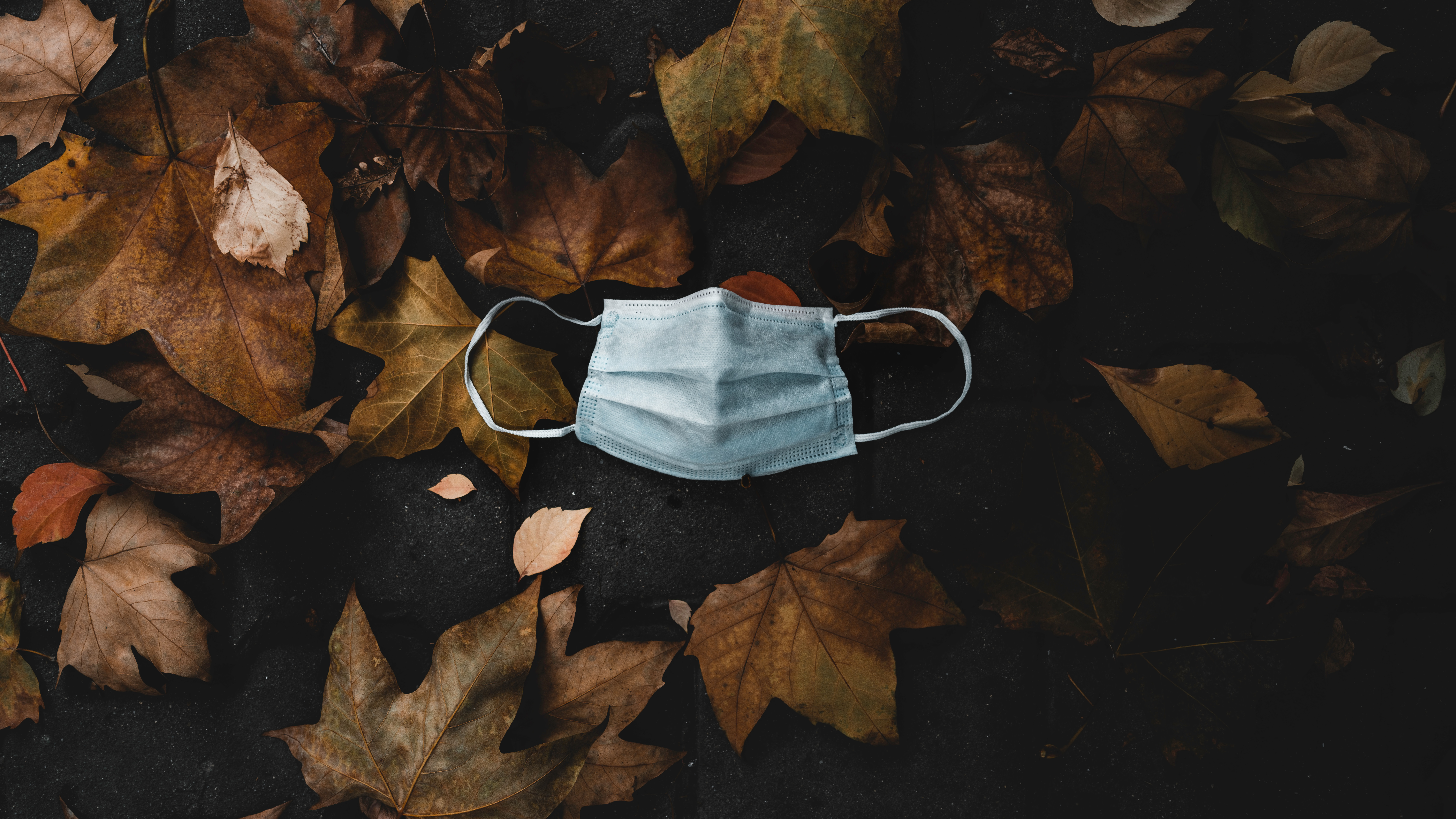 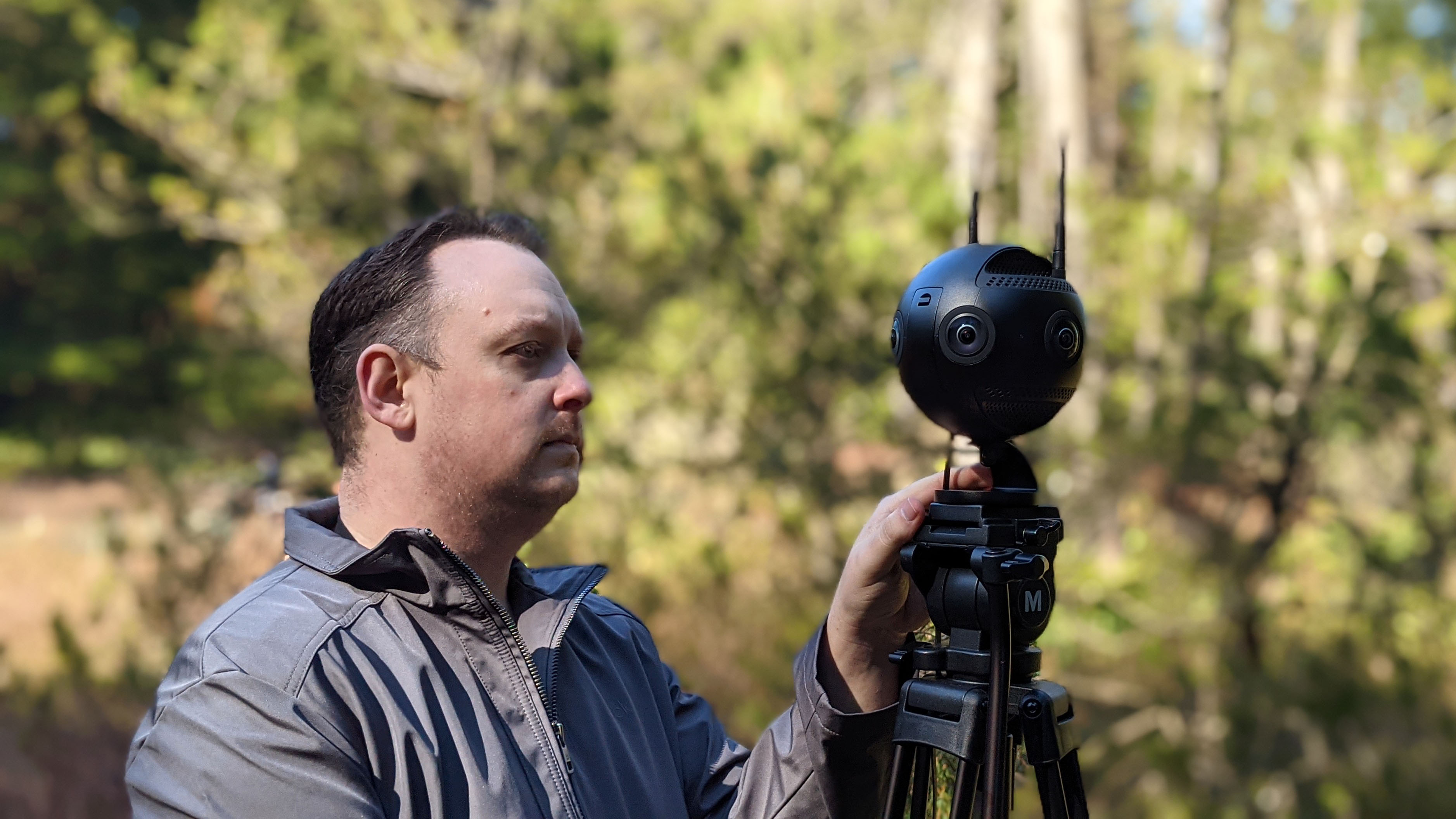