How wastewater epidemiology is changing the world 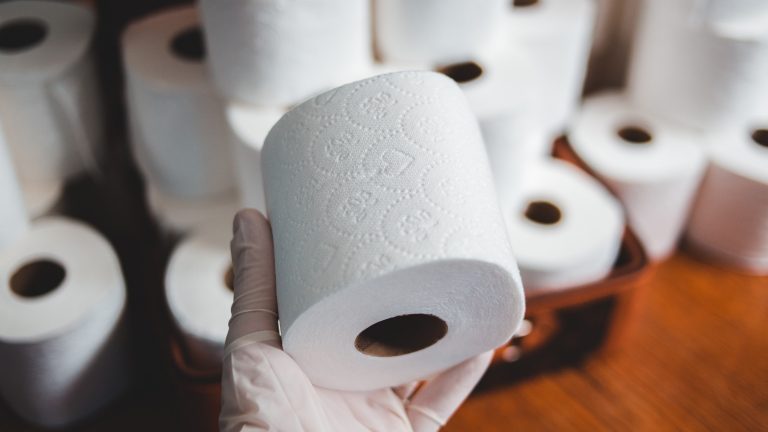 Photo by Erik Mclean on Unsplash

Did you know you might be taking a COVID test every time you poop?

Since the early days of the pandemic, major cities across the world have conducted an unprecedented rollout of wastewater testing — analysing sewage samples for traces of the SARS-CoV2 virus.

“We often don’t think of our waste as something productive, or that says a lot about us,” says Dr. Mohammed Rafi Arefin, “but it’s full of genetic information. From what food you eat, to what medicines you take, and what diseases you may be afflicted with.”

Dr. Arefin, an assistant professor at UBC Geography, has been named a Wall Scholar for 2021. He will spend the coming year at the Peter Wall Institute for Advanced Studies, where he will explore the impacts of wastewater-based epidemiology on communities around the world, and what this means for all of us in the future — including how we might tackle the next pandemic.

The practice has already proven invaluable at detecting the community spread of COVID-19. Testing is often only done at a district level — so it can’t tell whether you, individually, have the virus but it can detect when an increased number of people in your region do. It has already flagged instances like the 3rd wave in Ottawa before conventional testing did so.

In fact, while not everyone gets tested, EVERYBODY POOPS.

So, how does it work?

Cities across the world have been very quick to adopt this technology because it is relatively simple to deploy. A sample is taken from wastewater by an autosampling device, and then sent to a lab for sequencing to detect the presence of the SARS-CoV-2 virus. This information is then combined with other epidemiological data to evaluate outbreaks of COVID-19.

The process has proven popular because much of the dirty work can be automated. The autosampling devices are installed in wastewater treatment plants, where sewage from a municipality goes to be processed, and can be easily accessed for collection. Once in place, some autosampling technology can last for years, and doesn’t need to be altered according to what you are testing for. Which is great news for tracking future disease outbreaks.

But now that many cities are all of a sudden equipped with this capacity to regularly test urban populations for any number of other factors — how else will it be used in future?

“This is the question I want to answer,” explains Dr. Arefin. “This technology and technique was rolled out in almost every major city of the world, within one year. Past studies of urban politics and governance have taught us that when new technologies are rolled out like this in a crisis, and aren’t vetted for their ethical or political or social implications, and then stay in place… The aftermath is when we could see intense surveilling or governance mechanisms and other implications for that technology.”

When it comes to being rolled out this extensively; for wastewater testing, the COVID-19 pandemic proved to be the ideal combination of timing, need and urgency. Considered speculative and impractical for decades, the process has become increasingly precise and affordable in recent years, due to advances in genetic sequencing and spectrometry. But before the pandemic, there was no driving force to implement it on a large scale. 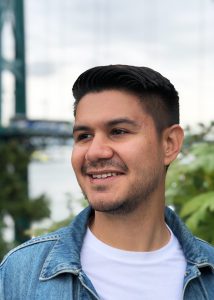 Dr. Arefin is an assistant professor at UBC Geography

“This was the social, political and public health moment where it found its full potential,” says Dr. Arefin. Previously, sampling had been used to tackle a 2013 polio outbreak in Israel, and it was also deployed as early as 2010 as a non-invasive way of detecting drug use in Europe, the United States, Australia, and Canada. This aspect in particular first raised concerns for Dr. Arefin. “Health authorities were getting unprecedented, historically fine-grained detail of what drug use looked like in every single city. Which, for me, raises concerns about privacy, surveillance, and then who owns that data.”

Ideally, this information would be used to inform public health policy. But as has proven to be the case with other surveillance technologies, there is always the potential for it to translate into increased policing or other punitive measures, unless carefully managed, says Dr. Arefin. “Just because you’re not identifiable with some piece of information, that doesn’t mean that we shouldn’t be concerned about our collective data. How does that get translated into governance?”

The question of privacy is also a serious one. After all, you can’t opt out of using the washroom. So when does the process of data gathering become localized enough that you would need to consent?  Some cities have partnered with local universities or the Centres for Disease Control, and so the data is held by governing authorities and usually made publicly available. In others, particularly in the United States, private startup firms have installed the autosamplers and conducted the lab testing, so it is less clear who the resulting data belongs to and how it is being used.

This doesn’t mean we should shy away from the technology, but rather that we should approach its use with care and caution. “My real model for how this could work in a progressive way that could protect communities and citizens is this: data sharing has to be in real time, and it has to be visualized and analyzed in a way that’s consumable,” says Dr. Arefin.

Accessibility is the key factor here. If your data is being gathered, you should have access to it. A tool for sharing British Columbia’s COVID-19 wastewater data for the province belatedly became available in March 2021, but even residents who regularly visit the BC CDC’s COVID-19 Dashboard likely don’t know this resource exists, as the two are not connected.

A great example of how to do this kind of data sharing successfully, says Dr. Arefin, is New Haven, Connecticut. In a partnership with Yale University, the city’s information is accessible and available almost in real time.

For now, the focus of Dr. Arefin’s work is learning more about how this rapid shift in public health technology has affected us all, and how we can best aim to direct this newfound capability in the future.

In the meantime, COVIDPoops19 (a real project from UC Merced’s Naughton Lab, not a throwaway Reddit username) can tell you more about wastewater monitoring in your local area. 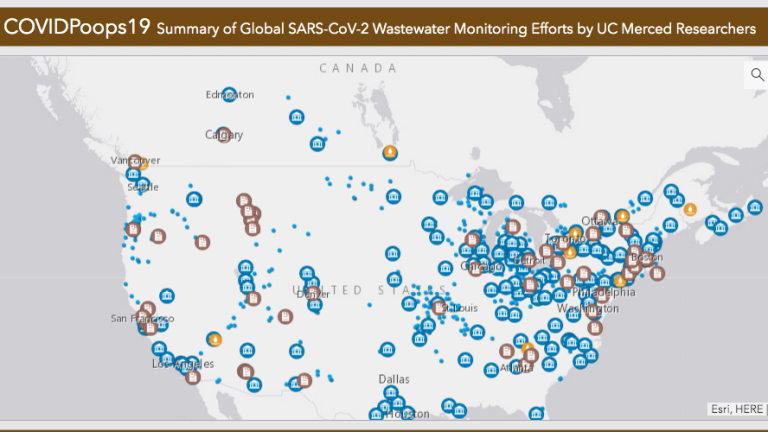 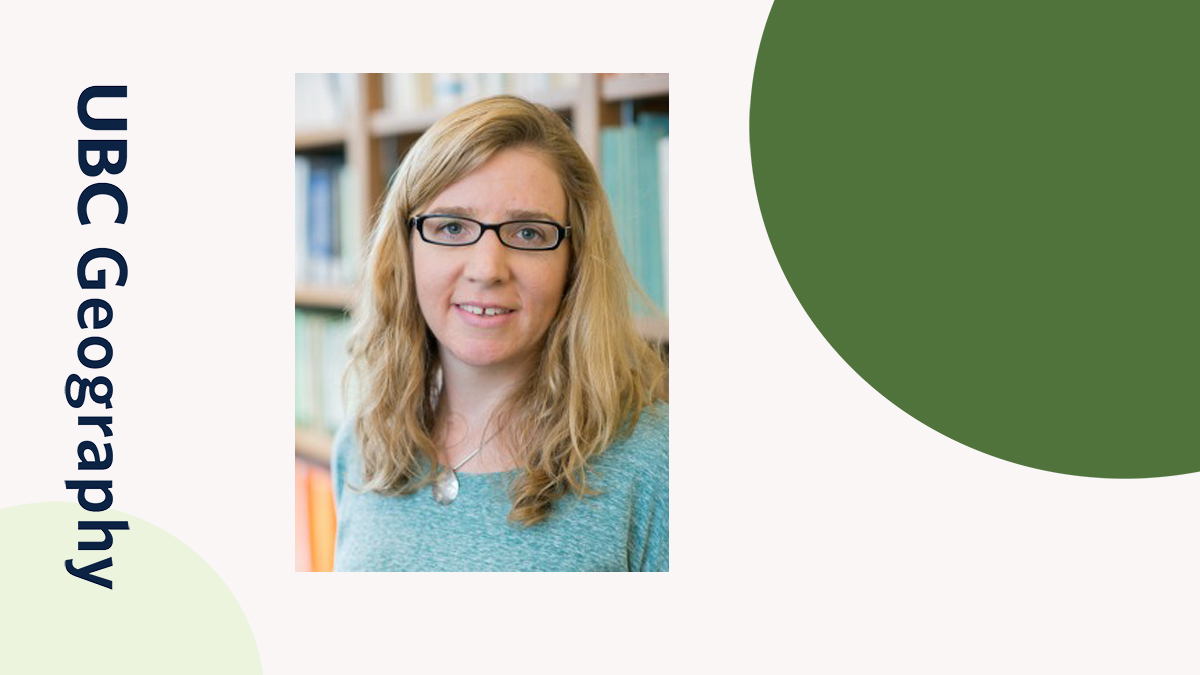 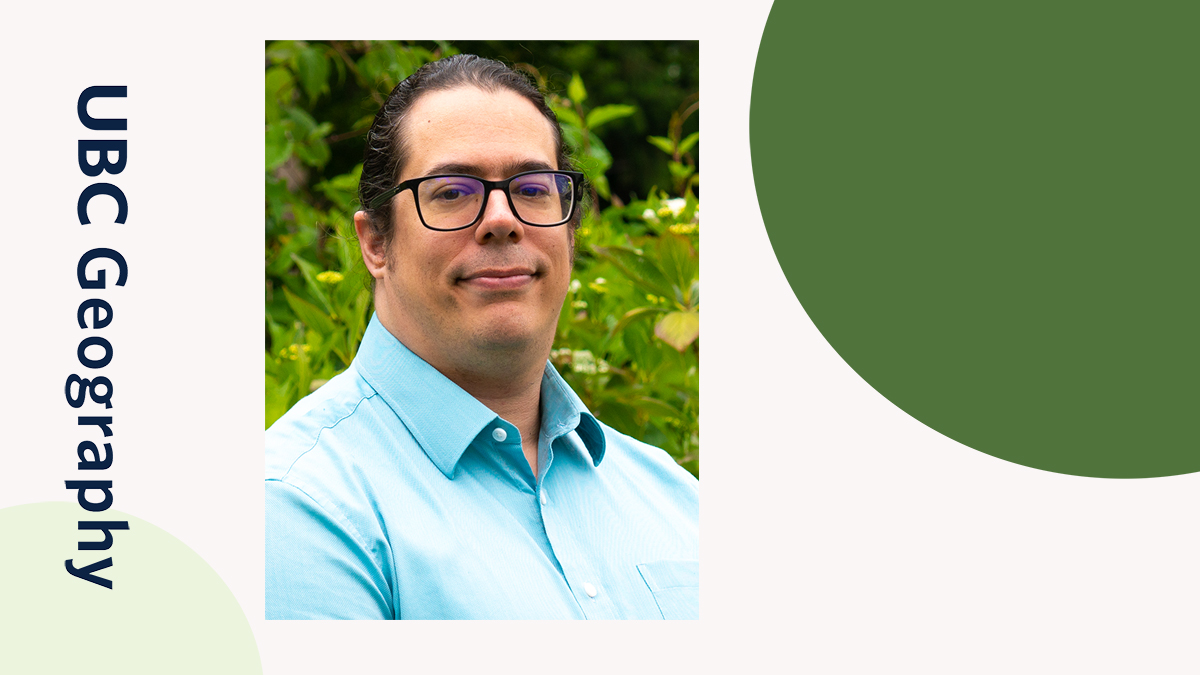 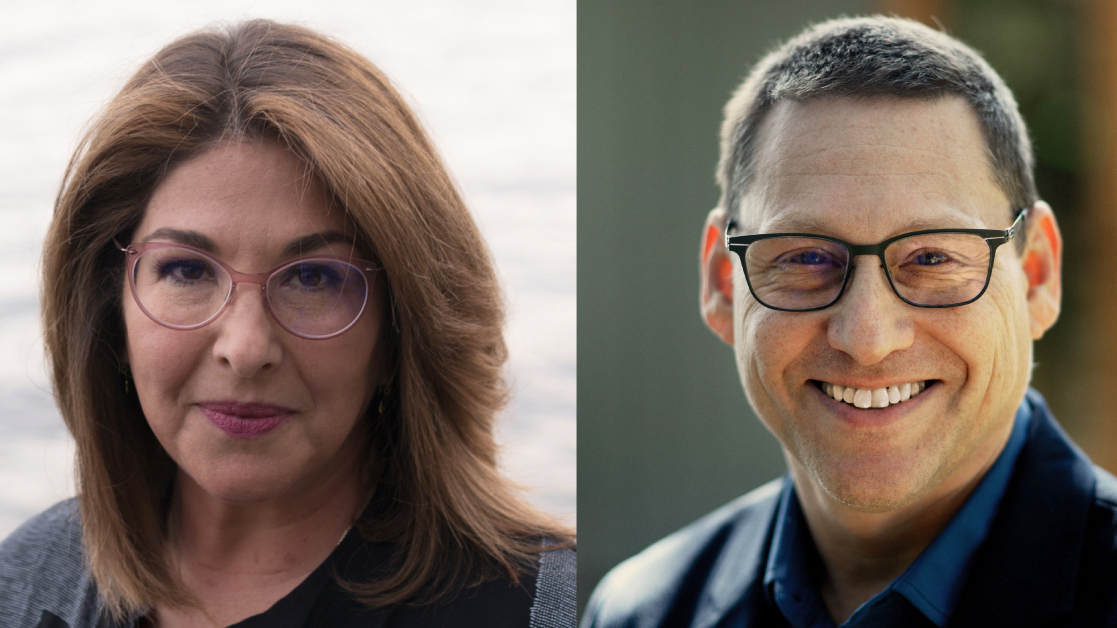